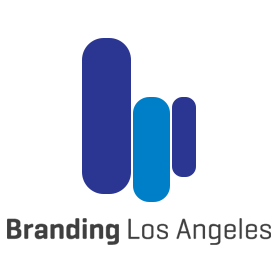 Because of a recent outbreak of e.Coli  and salmonella, Chipotle decided to close its doors for a lunchtime company-wide meeting about food safety.

Many people who planned on frequenting the establishment for lunch were disappointed to find the restaurant closed. To make amends for the inconvenience, Chipotle’s decided to offer an electronic coupon for a free burrito redeemable within the next few days. This was an attempt by the Chipotle brand to maintain their reputation as a consummate leader in the fast food industry.

To claim your free burrito, text raincheck to 888222

Chipotle has built their brand reputation on consistently delivering quality food in a timely manner. The restaurant marketing executives at Chipotle felt that the recent outbreak was potentially very damaging to the brand reputation and as such, went to extraordinary lengths to reaffirm their commitment to quality food.

The Chipotle brand realized the potential backlash from the public.Having witnessed  denigration of other major fast food restaurants by news of similar outbreaks, the branding team at Chipotle new it had to act fast to stem the tide of the backlash that was imminent.

The Chipotle chain hopes that that this new promotion will aid in reestablishing confidence that was potentially lost.

The team quickly realized that a backlash was inevitable, but they wanted to try minimizing the effects. Only time will tell if the promotion will be successful.

We are here to help!

Any cookies that may not be particularly necessary for the website to function and is used specifically to collect user personal data via analytics, ads, other embedded contents are termed as non-necessary cookies. It is mandatory to procure user consent prior to running these cookies on your website.