Things You Didn’t Know About The Los Angeles Dodgers

The Dodgers have a very distinct Los Angeles logo, but there is a lot of history with the team as well.

SET UP YOUR FREE APPOINTMENT TODAY 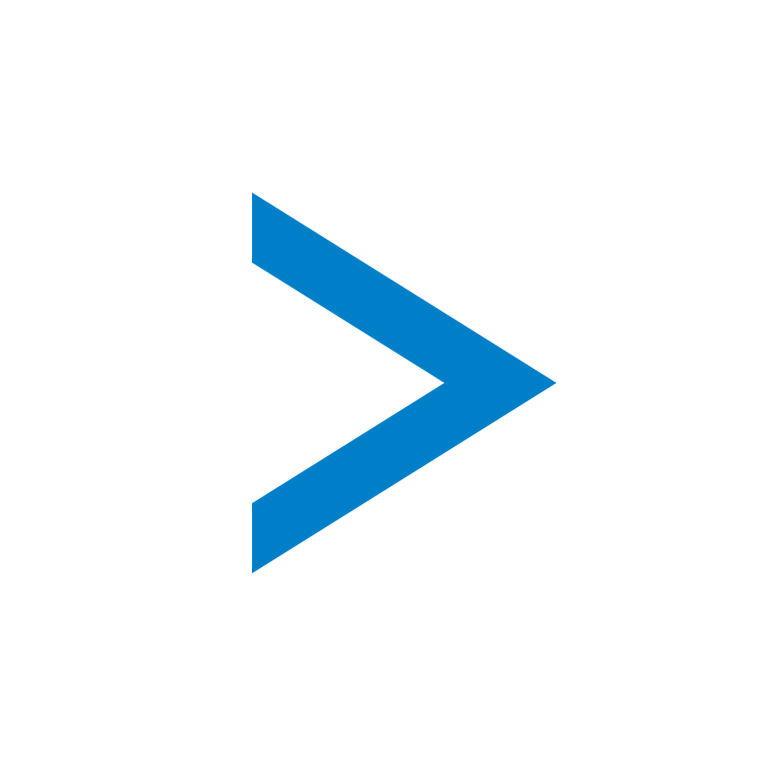 What Was The Old Name Of The Dodgers?

When the team in Brooklyn made their debut, there was no Los Angeles logo yet.  They were first known as the Brooklyn “Bridegrooms.”  They coined this phrase for the team because the players on the team were all getting married at the time.  The name transformed into the “Trolly Dodgers,” because of the many trolley cars surrounding the Brooklyn area.  The name got shortened to just “Dodgers” shortly after.

Why Is The Team Called The Dodgers?

The reason the “Dodgers” have their name relates back to when they played in Brooklyn.  The name used to be “Trolley Dodgers” because there were so many trolleys in the city making it difficult to get around.  When they moved to Los Angeles, the Dodgers changed their logo to the Los Angeles logo.

How Many Times Have The Dodgers Won The World Series?

Why Did The Dodgers Leave Brooklyn?

The Dodgers were never thrilled with their stadium in Brooklyn.  The city never saw eye to eye with the team and they were unable to get the new stadium that they wanted.  The city of Los Angeles was thrilled, and New York fans were disappointed. This is when the iconic Los Angeles logo took off.

We are here to help!

Any cookies that may not be particularly necessary for the website to function and is used specifically to collect user personal data via analytics, ads, other embedded contents are termed as non-necessary cookies. It is mandatory to procure user consent prior to running these cookies on your website.