Both new and established companies are becoming more creative with social media.  Here are some recent marketing campaigns that show that unique and unconventional routes can be effective.

From May 2015, Domino’s made ordering pizza easy by allowing customers to request a delivery by tweeting a pizza emoji to the company’s twitter account or using hashtag #EasyOrder.  Now more than 50 percent of Domino’s orders are placed through social media, while gaining more popularity online. 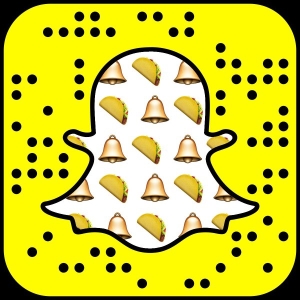 Taco Bell announced its first “blind pre-oder” in February 2016.  Customers could pick up the mystery item at their local restaurant on February 6th, after ordering in advance.  The company created excitement by utilizing Twitter, Snapchat, and Super Bowl TV ads to build up anticipation for the revealing of the new menu item.

Nivea’s video of the “Second Skin Project” went viral during the holidays in 2015.  It featured a mother and her son who were reunited through VR goggles and a fabric simulating human skin.  The video received more than 150,000 views and generated positive reactions on social media for Nivea. 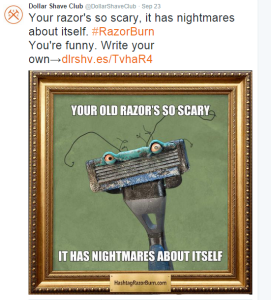 Razor company Dollar Shave Club used its typical humor for its social media cross-channel campaign that won a 2016 Shorty Award.  The #RazorBurn campaign featured lines such as “Your razor’s so old it eats dinner at 4:30” and our blades are so high quality “you can use them for a month”.

On Black Friday 2015, Cards Against Humanity offered to sell nothing for $5.  The stunt gained huge traction in the media and managed to bring in $71,145.  This is an example of how companies can amuse and attract consumers through unconventional ways.

Thinking outside of the box played well for these companies.  Consider getting creative with your brand’s social media services.