Los Angeles Marketing Company Branding Los Angeles, has learned that the International Olympic Committee has changed a rule allowing for more freedom in sponsoring. After lobbying by athletes more brands will be able to compete with official Olympic sponsors for well-known competitors, without having to pay a National Olympic Committee or the IOC. As a result multiple companies have already applied for waivers that would allow them to sponsor the games and athletes.

Athletes Want to Build Up Their Brand

For years Olympic Athletes have contended that the old rule barred from commercial attention and revenue when they were most marketable. Only official sponsors were allowed to feature the athletes during the Olympics.

Under the new precedent athletes can now be featured in advertising from both official and unofficial sponsors, without fear of being castigated by the IOC. Olympic Athletes will now have more freedom in how they create and present their personal brands.

Although the rule change will allow more brands to sponsor Olympic athletes, they still have to grapple with Unofficial Olympic Sponsor status. The IOC and other Olympic committees will regulate Official and Unofficial Sponsors differently. Unofficial Sponsors will be disallowed from using specific terms in their advertisements. Terms such as Olympics, Summer, Effort, and Victory are reserved for Official Sponsors only. Additionally while the rule change gives many brands the opportunity to sponsor Olympic athletes, the strict guidelines might continue giving official sponsors the advantage. 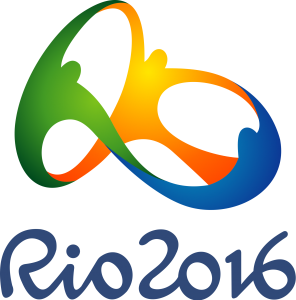 Marketing company in Los Angeles, Branding Los Angeles believes that the new sponsors should carefully follow the guidelines and be respectful to each other and the Olympic committees.