This comprehensive infographic offers a visual web of evidence that connects 10 companies to nearly all of the world’s most popular food brands.

The allure of supermarkets is the overwhelming diversity of product options that line the shelves. This infographic shows that the diversity we think we see is really just a façade. See for yourself:

Here are some of the more curious connections in the food industry you may not be aware of:

Mars is popular for their chocolate products like M&Ms, Milky Way, and Snickers but they are also responsible for Uncle Ben’s and subsidiary, Wrigley, food products.

Coca-Cola isn’t interested in being just the king of soda; the company owns Dasani, Poland Springs, and Smart Water, three of the top bottled water options.

PepsiCo, a top competitor in the beverage market, also owns an impressive share of the chip market. Lays, Ruffles, Tostitos, Fritos and Sunchips are all PepsiCo products.

Perhaps the most surprising revelation from the infographic is the number of food products that appear to be competitors on the surface are actually manufactured under the same parent company. In a sense, the “Big 10” food producers are really only competing against themselves.

With so few companies owning so many brand name food products, the possibility of entrepreneurial diversity of food products is diminished.

Don’t like what you see? That’s ok, because the power is in the hands of consumers. There are alternative options to feeding into the schemes of giant corporations. One option is to buy food locally from a farmers market. Another is to avoid highly processed foods altogether. Sounds like a win-win. 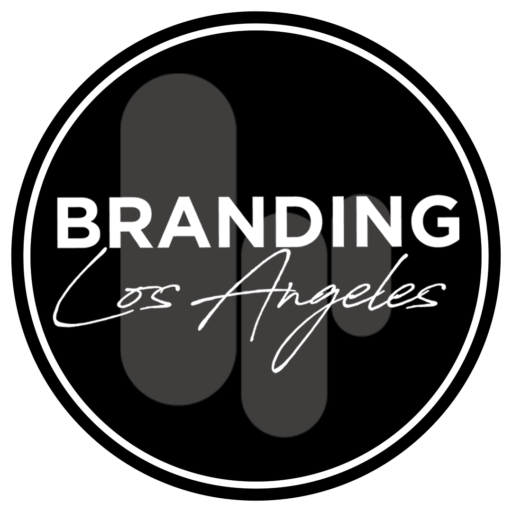 Branding Los Angeles is one of the top advertising agencies located in Los Angeles and we are more than happy to help. To learn more about our services visit us at our website, Instagram, Twitter, and Facebook.