If you think that Twitter’s ability to drive and engage traffic is completely non-existent, you might be surprised to learn that the social media giant is single-handedly trying to rectify the situation. On November 12, 2014, Twitter announced that visits to their platform increased tenfold by currently logged-out users. And they are crediting the increase to the recently implemented SEO-enhanced algorithms. 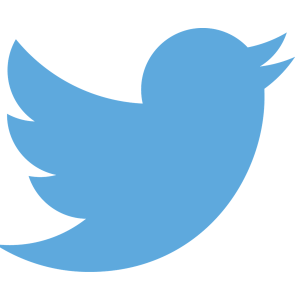 According to Twitter’s Director of Product Management, Mr. Trevor O’Brien, Twitter made the change earlier in the year, making the platform more search engine friendly by providing better access to some 50,000 of the most popular and highly referenced hashtag pages.

This means that, in some cases, Google, Yahoo, and Bing can now use Twitter Traffic to boost the search engine rankings of certain related companies and landing pages.

As an example, O’Brien included a trending hashtag of the week, #AlexFromTarget. Due to the recent SEO techniques allowed by Twitter, this Twitter hashtag now shows up in the top of Google’s search engine rankings. So, when Twitter says that the number of visits by currently logged –out users increased by 10 times, this is a pretty remarkable achievement. These would typically be Twitter users who do not engage on the social media platform on a daily or even semi-regular basis. They only logged in because of something that they found through one of the search engines.

However, this new strategy is also being used to encourage immediate membership signups by those who do not yet already own a Twitter account. And Twitter execs are also exploring several other options that can help boost revenues and increase community membership as well. This same strategy was used by Facebook several years ago, and it has proven to be rather lucrative. Ironically, Twitter previously had a special arrangement with Google some years back, but the deal eventually fell through. Perhaps the two media giants are burying the proverbial hatchet?